Significant improvements to two long-neglected areas
Opportunity Contact Roles go business class
– custom fields, page layouts, validation rules
– triggers
– customize which fields display on the related list on opps
– but…
– no workflows / processes (code - not clicks!!)
– no record types :(
– no custom buttons
– And for $(%RI$%($)% sake, I still could not find a way to display the role field itself on the opp related list on contact. you can only see your custom fields on the contact roles related list on opps.

I recently built an integration and decided to use the new-in-2017 functionality to customize picklist API values to store the external ID for the system I was integrating into. Per developer force, doing so would “protect your picklist integrations” by allowing “ admins to change what users see when they view and select picklist values on a record, without impacting code that references these values.” And who wants to practice unsafe integration?

And presented one minor challenge
- no easy way to add picklist values + api values in bulk (i pulled it off by creating the filed, exporting the metadata w/ workbench, tweaking the metadata using a text editor, and deploying back via the metadata...

Using quick actions as a template in flows

Finally figured out a use case for using quick actions in flows.

They can provide consistency for when you need to do the same thing in multiple flows / processes, and want to ensure that specific fields are populated.

Some use cases I can envision

My use case was a custom object called ‘integration request’ that I have setup to centralize a few callouts to external systems. Its like I imagine platform events could be used - if I understood platform events. 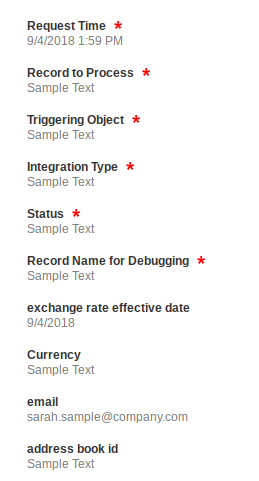 And in the flow, I can leverage the action like so: 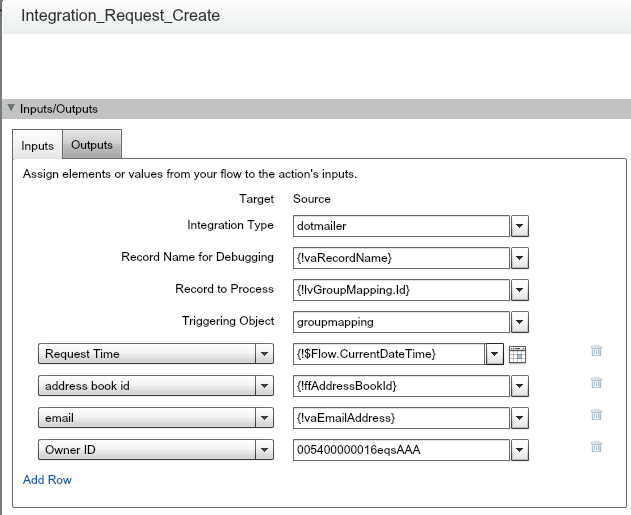 A sporadically maintained list of coal seams smoldering deep in the caverns of salesforce.com that cause needless liver damage in many an awesome admin.

In honor of summer19, this post now has the subtitle of:

101 things that might be more helpful than confetti (which, for the record, is actually kinda fun).

Misc Nonsense w Fields and Reports and such

Using flows as a form tool for external users

There are many good form tools that integrate with Salesforce. Salesforce even has their own surveys product now - which will be interesting to watch.

But i’m going to illustrate how to roll your own using visual workflow, embedded in a visualforce page, on a force.com (er, lightning platform) site.

If you just want to see the finished product, go here and try it out

And some caveats : Site external users cant update any standard objects, only insert. So you will need to use a custom object and a flow / process to update the contact. And i have no idea if this is in violation of any of the salesforce terms of service, since you are using a workaround to something that they have blocked. So…with that out of the way…onwards

You can build them yourself (recommended) or install all except the site from this...

The Magic of Actions in Process Builder and Flow

The ability to use quick actions in process builder / flow has been around for a few years, but i’ve never seen a reason to use them.

I figured some out this weekend. Here are the use cases I see.

a) standardization :
if you will do the same thing (or almost the same thing) multiple times, building an action ensure standardization, and allows for easy updates if a change is needed. you can enforce required fields at the action level, even if the fields are not required at the object level. its a template / contract for creating an object. powerful stuff.

Note that this can be useful for doing the same thing on multiple nodes in a single process, or if processes on different records do the same action, say create a task or a case.

b) in process builder, quick actions can let you update unrelated records (as long as you know the record ID). so you dont need a lookup field to the...

Global picklists are great. As is the ability to customize the API names separately from the label. But while you can create picklist values via copy/paste, you have to update the API values individually.

For small picklists its not that hard to do manually, but for large ones, there is another, better, way.

alternatively you could create the entire xml file manually and skip step 1 and 2, but that part is so easy via the ui that you might as well do so.

step 1 is covered in help and training

for step 2, this doc, has the info for the package.xml file you need (also copied below) and this article has a step by step for the retrieve process - just note you would use the package.xml as specified below.