soql to csv in cli

using the salesforce cli to export a soql query to a csv file is just magic.

in assignment elements, flow date fields do not accept globalconstant.empty string, or any values other than a proper date.

i needed to set one to null.

i was able to create a flow formula field, type = date, and value = NULL 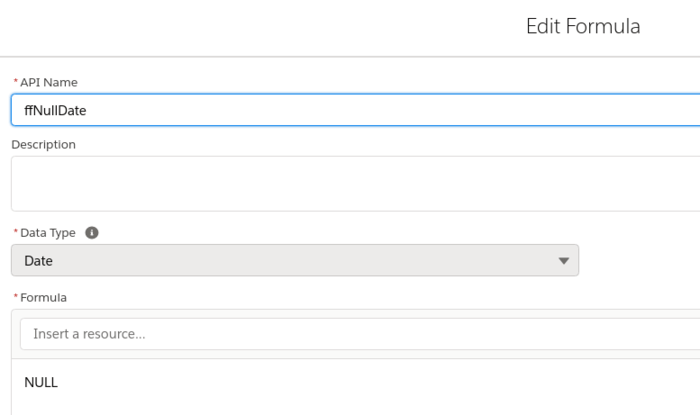 full disclosure - maybe you can just leave it blank in the assignment element. didnt test that! tbd.

using flow and external services to cause minor mayhem

the use case : merge salesforce data into a word doc using flow

approach : use a flow button to callout to a microsoft power automate endpoint via external services

UPDATE - DEC 2020 : Spring21 should offer this natively, per poking in my pre-release org. Will link to release notes when they are available.

Before save flows do not directly offer functions like ISCHANGED, ISNEW, and PRIORVALUE

ISNEW can be handled by checking if $record.id is null (h/t to Jen Lee)

To handle ISCHANGED or PRIORVALUE, use a get records element to get the current record, which gives you the values from before your auto-launched-before-save-flow updates it.

To do this, select your object, and filter for id = $record.id
make sure to only store the first record, you dont need a collection here!

in my case i wanted to check if it was equal to a certain value, and changed, so i went with a decision like this

Stripe is a great payment processor. Integration with salesforce requires using a third party tool, of which there are many - though i have not explored them.

Like most things with flow, its got some quirks. I cannot find this connector for an automated flow, only for an ‘instant’ flow - which is supposed to be triggered manually but in this case fires automatically. So, yeah, onwards.

So create a new flow, type = instant, give it a name, and select ‘when http request received’ as the trigger. 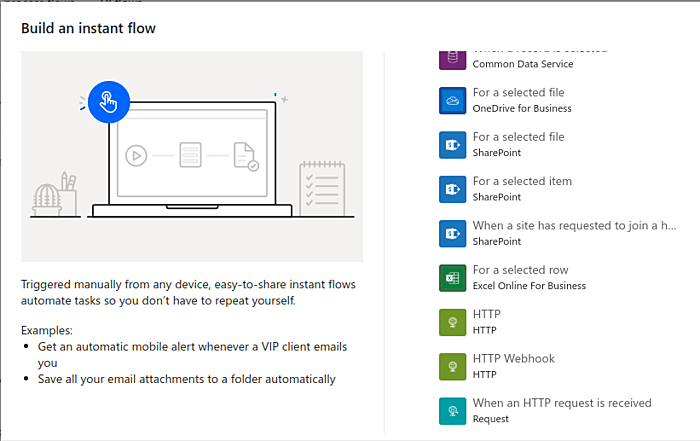 Add a connector, any connector (I chose weather), click save, and you have a REST API endpoint on Azure of your very own. (you have to have another connector to save)

Open up the HTTP connector, and you can see the endpoint (the HTTP POST URL). Copy that. 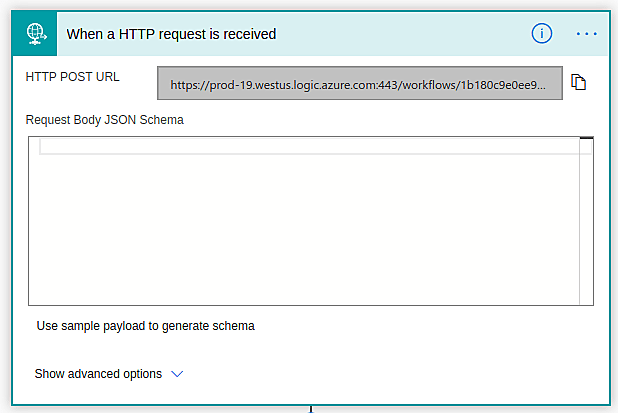 Significant improvements to two long-neglected areas
Opportunity Contact Roles go business class
– custom fields, page layouts, validation rules
– triggers
– customize which fields display on the related list on opps
– but…
– no workflows / processes (code - not clicks!!)
– no record types :(
– no custom buttons
– And for $(%RI$%($)% sake, I still could not find a way to display the role field itself on the opp related list on contact. you can only see your custom fields on the contact roles related list on opps.

I recently built an integration and decided to use the new-in-2017 functionality to customize picklist API values to store the external ID for the system I was integrating into. Per developer force, doing so would “protect your picklist integrations” by allowing “ admins to change what users see when they view and select picklist values on a record, without impacting code that references these values.” And who wants to practice unsafe integration?

And presented one minor challenge
- no easy way to add picklist values + api values in bulk (i pulled it off by creating the filed, exporting the metadata w/ workbench, tweaking the metadata using a text editor, and deploying back via the metadata...